On February 27, 2020 Mr. Habib Turki, Director of Tourism Services at the FIA, was hosted by the Saudi Automobile Association (SATA) to discuss issues regarding the temporary importation activity in the Middle East region. The plans and proposals submitted by the FIA were reviewed during the meeting held at the headquarters of the Saudi Automobile Association (SATA) in the presence of Mr. Riyadh Al-Malik, President of SATA and Mr. Mahmoud El-Shanawy, Acting Director of Mobility and Tourism as well as Mr. Mohamed Saif Al-Subaie, representative of the Saudi Automobile Federation. In the framework of the visit, the attendees held a joint meeting with the Director of International Communication at the General Traffic Department, H.E Brigadier Khalid Al-Haqbani, to discuss the mechanism of implementing the traffic system and its new regulation that was announced last January. Mr. Habib has expressed his appreciation for SATA efforts in serving the cause of temporary importation activity in the Middle East region, as well as the issuance of international driving license online through SATA website.Meanwhile, the Saudi Automobile Association (SATA) has established a strong reputation within the FIA and has been considered one of the largest clubs issuing customs documents and international driving licenses around the world. 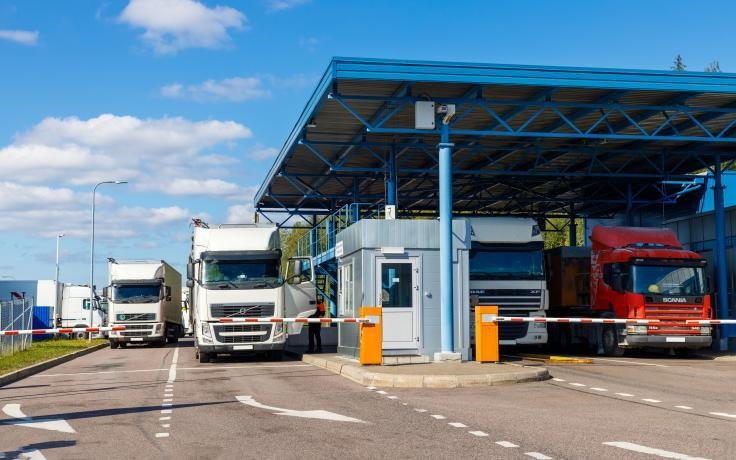 (CAD) has elected a new president and vice presidents